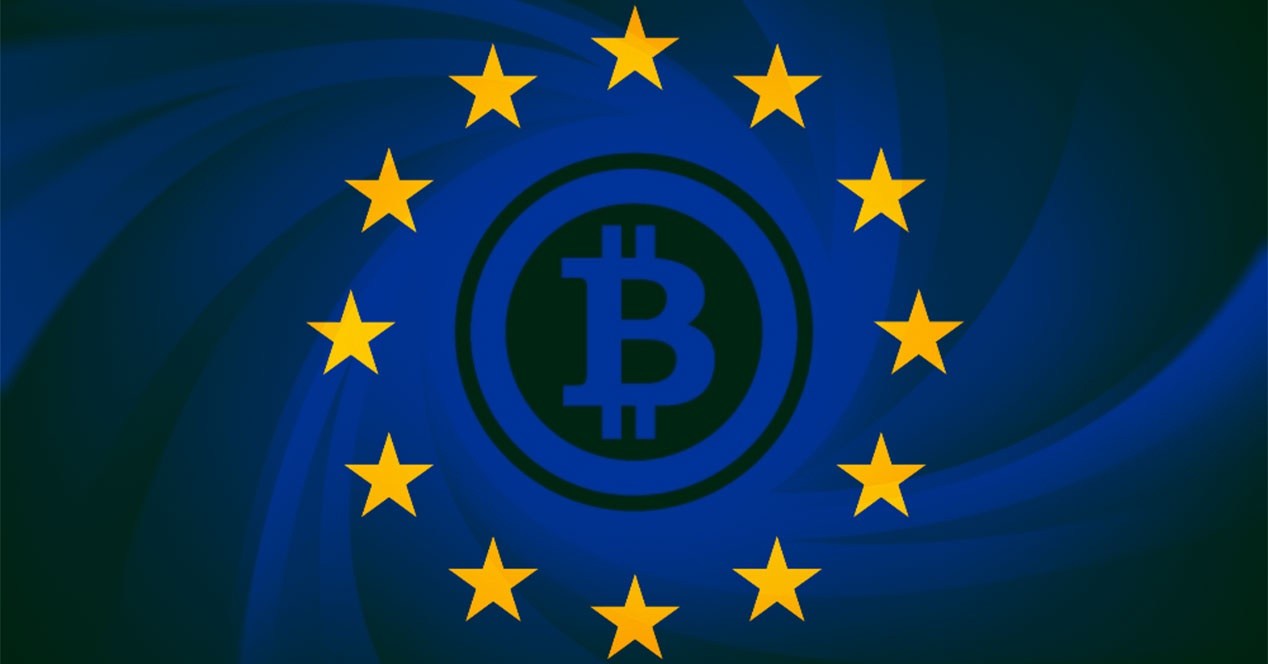 Cryptocurrency regulation in the European Union is still in its early stages. While the EU is working on the general guidelines regarding crypto regulation, individual member states have undertaken different regulatory approaches according to their specific legal traditions and practices. This article is focused on the legal documents directly regulating, or otherwise affecting cryptocurrencies in the European Union at the “federal” level – without examining the different approaches undertaken by all 28 member states.

It’s safe to say that European institutions are closely monitoring the development of blockchain and distributed ledger technology in the Union. The common opinion of the EU is that the development of these technologies have a positive impact in the FinTech sector as well as on the economy in general, and the EU has therefore taken a pro-innovation approach towards the advancement of these technologies. Furthermore, EU authorities are of the opinion that early regulation could hinder the development of DLT which is still in its early stages. That being said, EU institutions are focusing on research and support of blockchain innovation through several different initiatives.